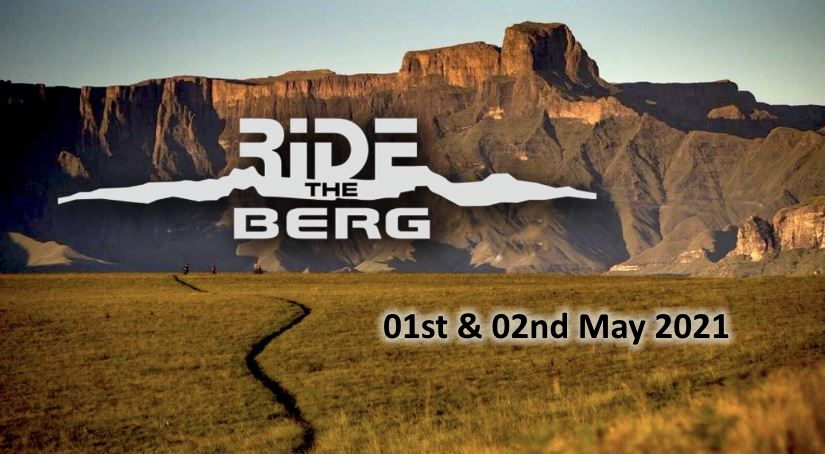 It is almost two years that I drove up the D119 for my interview at All Out Adventures. I remember looking at the trails and thinking, wow who made these little paths for people to walk on. My excuse is I was a city boy and have never heard of mountain bike trails, still I was amazed by how beautiful these little paths were. Fast forward to June after I was appointed, Chris took me to explore a new trail in the Langkloof area; oh by then I knew that the little paths were actually Mountain Bike trails. Boy did we walk, he didn’t really prepare me for that. Typical city boy behaviour you might think, in my defence I had not really converted from being a city boy to a country boy yet. Back to the story, I was blown away standing at the top of the mountain looking down at a beautiful valley. I felt proud to be part of a team marking a new trail that people would drive from all over the country to ride on.

Event day finally caught up with us, waking up early after a late night, I felt like the day would drag, quite the opposite actually. All Out Adventures was buzzing with riders, their families and friends, the atmosphere was out of this world and then it hit me, the late night, early morning and ALL that walking was worth it. This is what Ridetheberg is all about, you can compete if you want to but you can also take in all the beauty of the valley, enjoy the company of friends, do an Adventure ride or two or just chill on our bean bags. I was blown away!! I have by the way fully converted into a country boy and yes I have been on a bike out on the trails, even if it was only once and I did get lost from the group but I persevered and made my way back. Who knows maybe one day I will Ridetheberg.